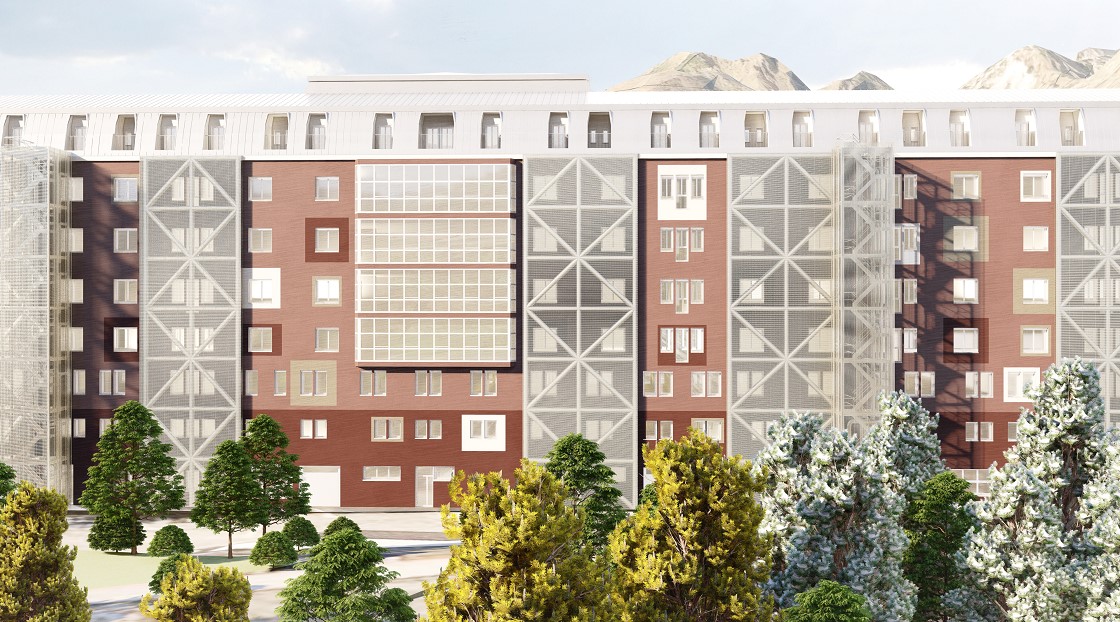 The seismic improvement project, fire prevention adaptation and energy requalification of the Belluno hospital, for an amount of over 45 million euros, has been approved and the tender for the award of the works has been launched. A thermal coat and 5 towers will also be built.

From the point of view of fire prevention, the aim of the project is to carry out all the necessary adaptation interventions for the future obtaining of the Fire Prevention Certificate.

The energy requalification of the building envelope aims to ensure a future containment of the management costs of the structure as regards the heating and air conditioning of the rooms. A thermal coat will be built outside the building and with the replacement of almost all the windows and doors of the buildings, which will give a new face to the hospital.

In addition, 5 new “towers” ​​will be built, which one day will be functional to the system lifts for a general reconfiguration of the air conditioning systems of the buildings.

During the works, the full functionality of the hospital will be guaranteed.

In addition to the approval of the executive project, which amounts to a total of 45,175,083 euros, the open procedure for the awarding of the works was launched and the Announcement was approved, which will be published in the Official Journal of the European Communities, the website of the Ministry of Infrastructure and the company site.